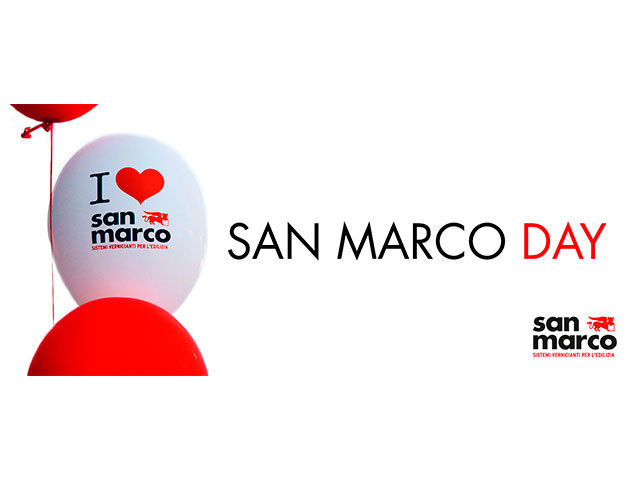 Saturday,  September 10 Colorificio San Marco S.p.A., celebrated a special day - the SAN MARCO DAY - dedicated to its employees and their families, with the aim of inaugurating the new extensions of the headquarter of Marcon, whose works began in March 2015 and celebrating the birthday of the Honorary President, Dr Alessandrina Tamburini, 95 years old .

The ribbon-cutting ceremony was attended by the mayor of Marcon, Mr Andrea Follini, the Senator of the Republic Mr Mario Dalla Tor and the Deputy Minister of Economy and Finance Mr Enrico Zanetti.

This event is part of a larger project of corporate development and land requalification: a total investment of over 3.5 million Euros, in an abandoned area of ​​14,000 square meters of Via Perosi, were set up new offices and warehouses,  a multifunctional and social area, a large green space and a bike path that connects the town of Gaggio to Marcon. This project also includes a new wood at the Oasis Cave di Gaggio Lipu, inaugurated last year, small chest of biodiversity and bird paradise where Colorificio San Marco has planted two thousand new trees, is a green area of ​​over 14,000 square meters.

During the day, guests were able to take part in guided tours of the factory, to entertain the children's with activity dedicated to them, have lunch outdoors and watch shows and live music performances. "We desired to celebrate the recent expansion of the headquarter of Marcon with our employees to confirm the strong team spirit and sense of belonging to the great San Marco family that already characterizes our team - said Federico Geremia, President of the company. The new premises will include a welfare multifunctional area for employees and for the local community, who have been actively involved in this social choice ".

This important day was also attended by Dr. Alessandrina Tamburini, daughter of the founder and current Honorary President.

There was also a moment of silence to remember Renzo Cillotto, former executive of the company, who recently passed away and whom has been titled a wide area of ​​the new plant. 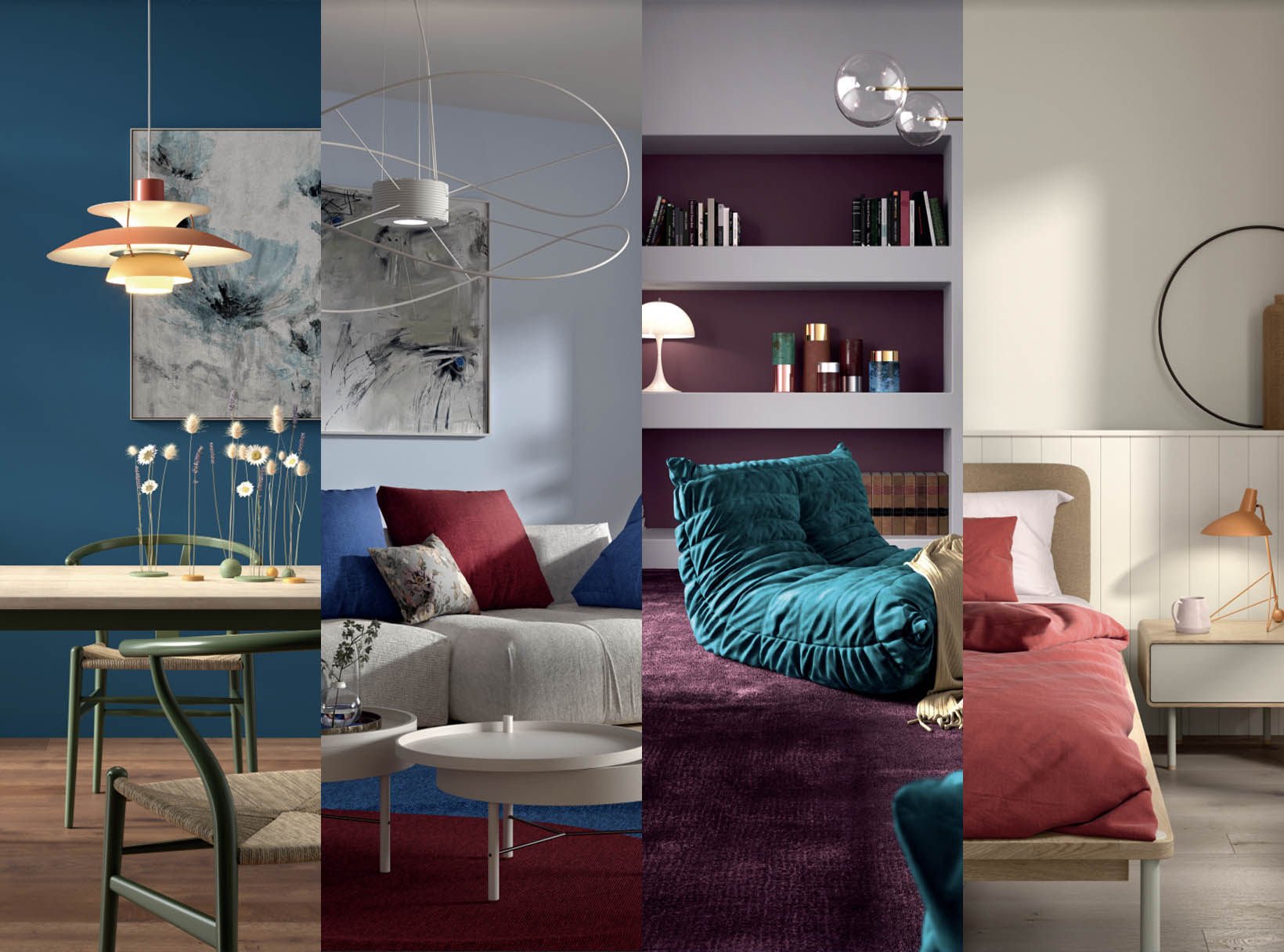