“This year, together with its collaborators, customers, suppliers and partners, Colorificio San Marco is celebrating its authenticity, substance, and ability to evolve while staying true to its core values as being a family-based company which has always kept a step ahead, and which combines the frontiers of research with the enhancement and respect for its employees, and its financial results with an attention to the environment and society”.

Some 80 years have elapsed since 1937, when the founder Pietro Tamburini opened a shop selling coloured powders near Treviso's railway station.

Today, Colorificio San Marco S.p.A., the parent company of the San Marco Group is Italy's leading manufacturer and distributor of paints and varnishes for the professional building sector, with 10 production units and exports that reach over 100 countries.
Always under the guidance of the Tamburini-Geremia family, the company, with headquarters in Marcon (VE), this year celebrates, with its 230 employees, an important milestone.

Also, with sales of over 70 million Euro, it looks forward to growing further, through a focus on developing international markets and a new organizational model, to double turnover in the next five years.

"In 80 years of history - explains Pietro Geremia, the representative of the fourth generation of entrepreneurs - we have built up a close-knit and perfectly-integrated group of companies which is today a leading international company that distributes products recognized for their quality and reliability. Such results motivate us to reach new objectives, while preserving our values: quality and innovation, sustainable development, and attention to peoples' well-being”.

From a small reference workshop for customers and suppliers, first in Treviso and then in Mogliano Veneto, in 1962, on the wish of Alessandrina Tamburini, daughter of the founder, the company was named “Colorificio San Marco”, to honour its nearby Venice.

Over five years, the company established itself as the new industrial company of Marcon where the production facility had meanwhile relocated: in 1967, the capital stock of 30 million lire had increased by 500% to 110 million, and the company was transformed into a S.p.A. (Joint-stock Limited Company) in 1972. 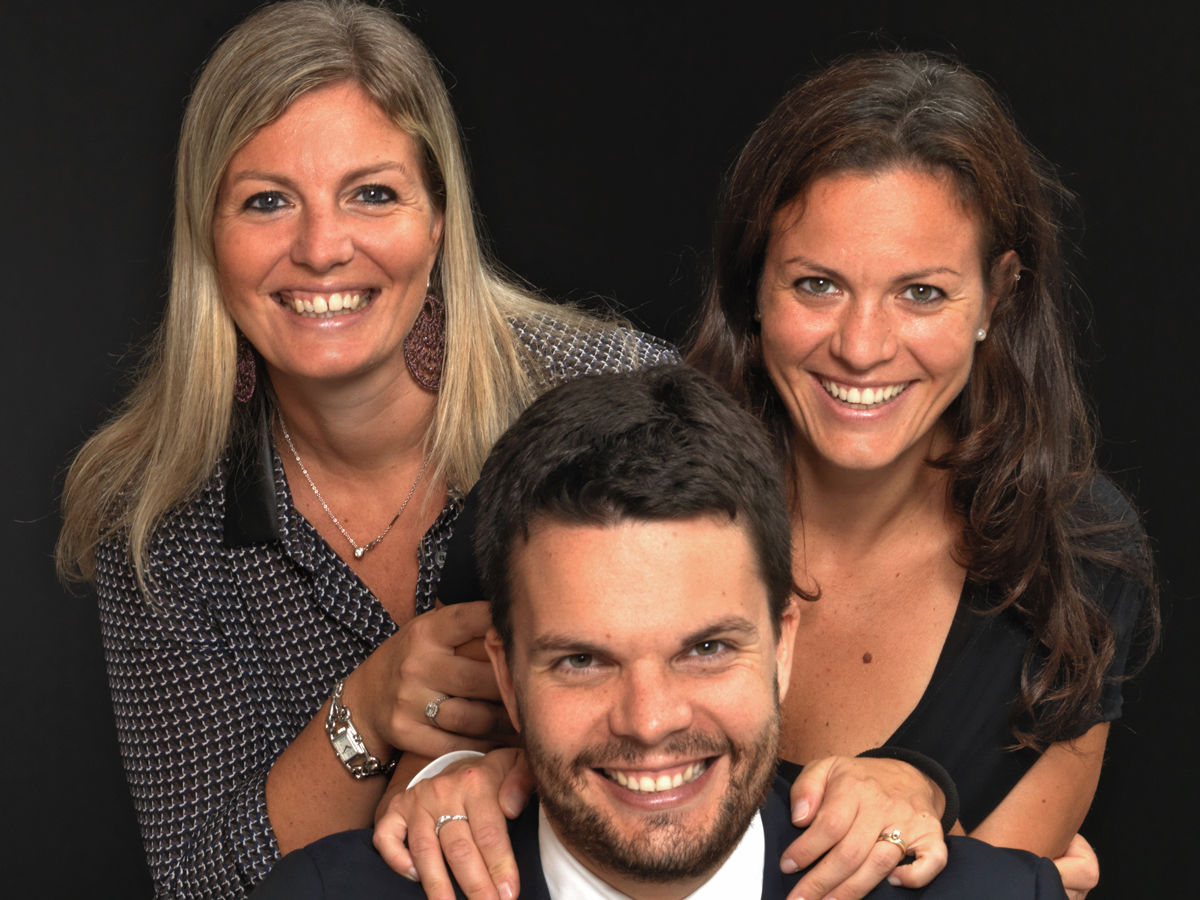 ​​​​​​​In 1990 Federico Geremia, son of Alessandrina, became General Manager and in 1995 President of Colorificio San Marco. Alessandrina Tamburini was appointed Honorary President. The change at the top of Colorificio San Marco marked the beginning of another profound renewal of the company. While the sales network in Italy was consolidated, San Marco launched an ambitious internationalization strategy of which targeted and strategic acquisitions were a part.

Meanwhile the fourth generation of the family entered the company, with Federico's children: Pietro, Mariluce and Marta. With the new business plan, a new organizational model was defined, through the inclusion of high-profile managerial roles and the strengthening of the Group's culture to take advantage of the synergies that an international company can offer. Attention to its people was confirmed by an advanced welfare system, which has won numerous awards.

With an 80-year strong history, today the Geremia family confirms its willingness to invest in the company while preserving the values that have so far brought it success.

San Marco presents its Color Trends 2023
Four new colour panoramas in the name of harmonious contrasts. Through qualitative research, the Baolab studio in Milan has worked together with the brand to identify Colour Trends played on new balances and combinations.
BLOG 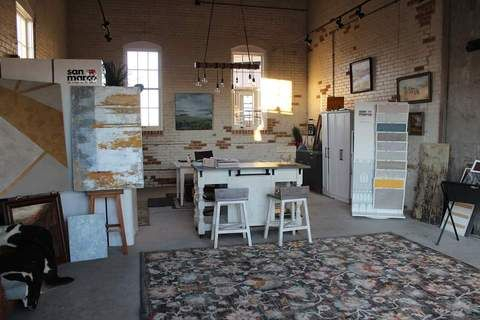